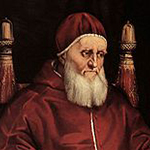 Pope Julius II was the 216th leader of the Catholic Church and the second among those great men to guide by the papal name of “Julius.” This article seeks to distinguish him from his many papal forebears and successors by focusing on specifics and details of his life and papacy.

Giuliano della Rovere was born to the impoverished royal della Rovere family run by Raffaelo della Rovere and Theodora Manerola, a Grecian woman. He was first educated by his Franciscan friar of an uncle, Francesco della Rovere, then sent to study science at the Perugian University.

Once his uncle became Pope Sixtus IV, Giuliano became Bishop of Carpentras in October of 1471. Two months later, he would be elevated to cardinal and assigned to San Pietro in Vincoli, a church formerly run by his uncle. He also enjoyed the position of archbishop of Avignon and at least eight bishropics.

After serving as papal legate in campaigns against Todi, Spoleto, and Città di Castello, he returned with Duke Federigo of Urbino in a bid to unite parts of the Italian region. In Decemer of 1475, Sixtus IV established the Archdiocese of Avignon, appointing Giuliano as its archbishop; a position he would maintain until his election as pope.

Della Rovere would return to service as papal legate in 1480. This campaign entailed bringing peace between France and Austria, raised the war chest against the Turks and negotiate the release of Cardinal Jean Balue and Bishop Guillaume d’Harancourt from French imprisonment. This was quite successful and he would be made Bishop of Ostia and, later on, Bologna.

When Innocent VIII succeeded Sextus IV’s papacy, one of his first acts was to lead a war against Naples during the “Conspiracy of the Barons.” Cardinal Rovere’s personal fallout from this was a loss of familial influence and the disregard for Innocent VIII’s papacy. Beyond his work during the Conspiracy, he would also serve as papal legate against France’s Charles VIII and Louis XII under Pope Alexander VI. 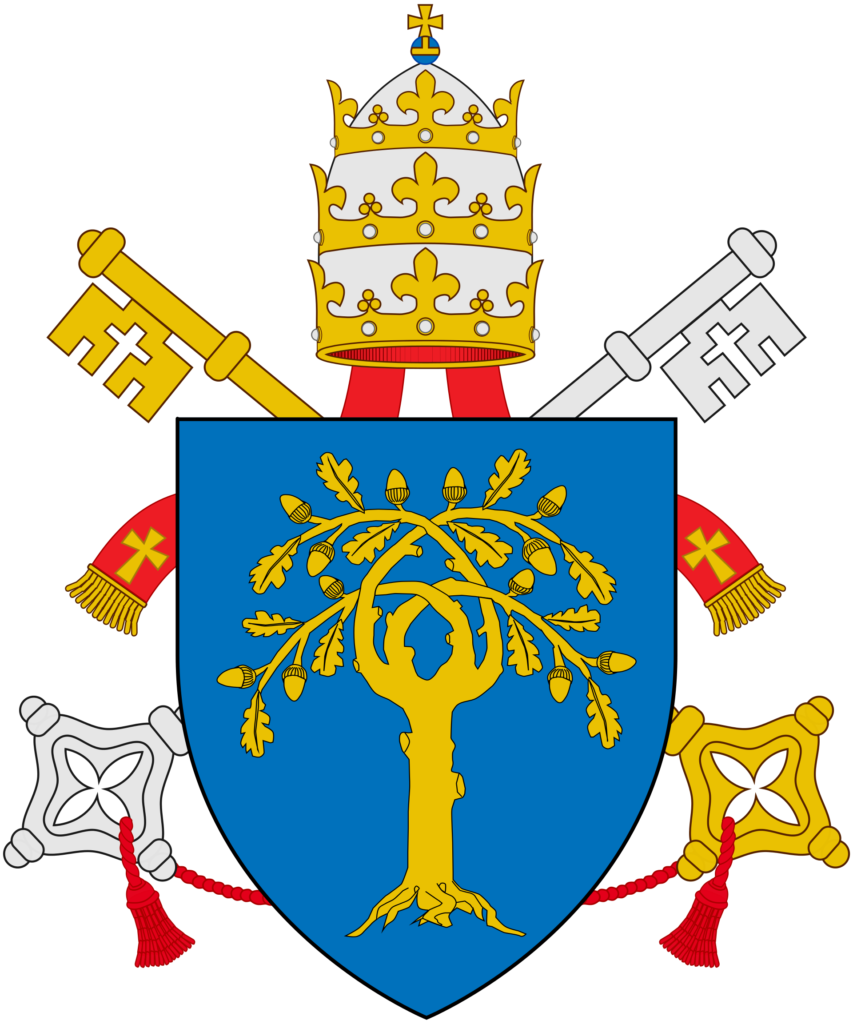