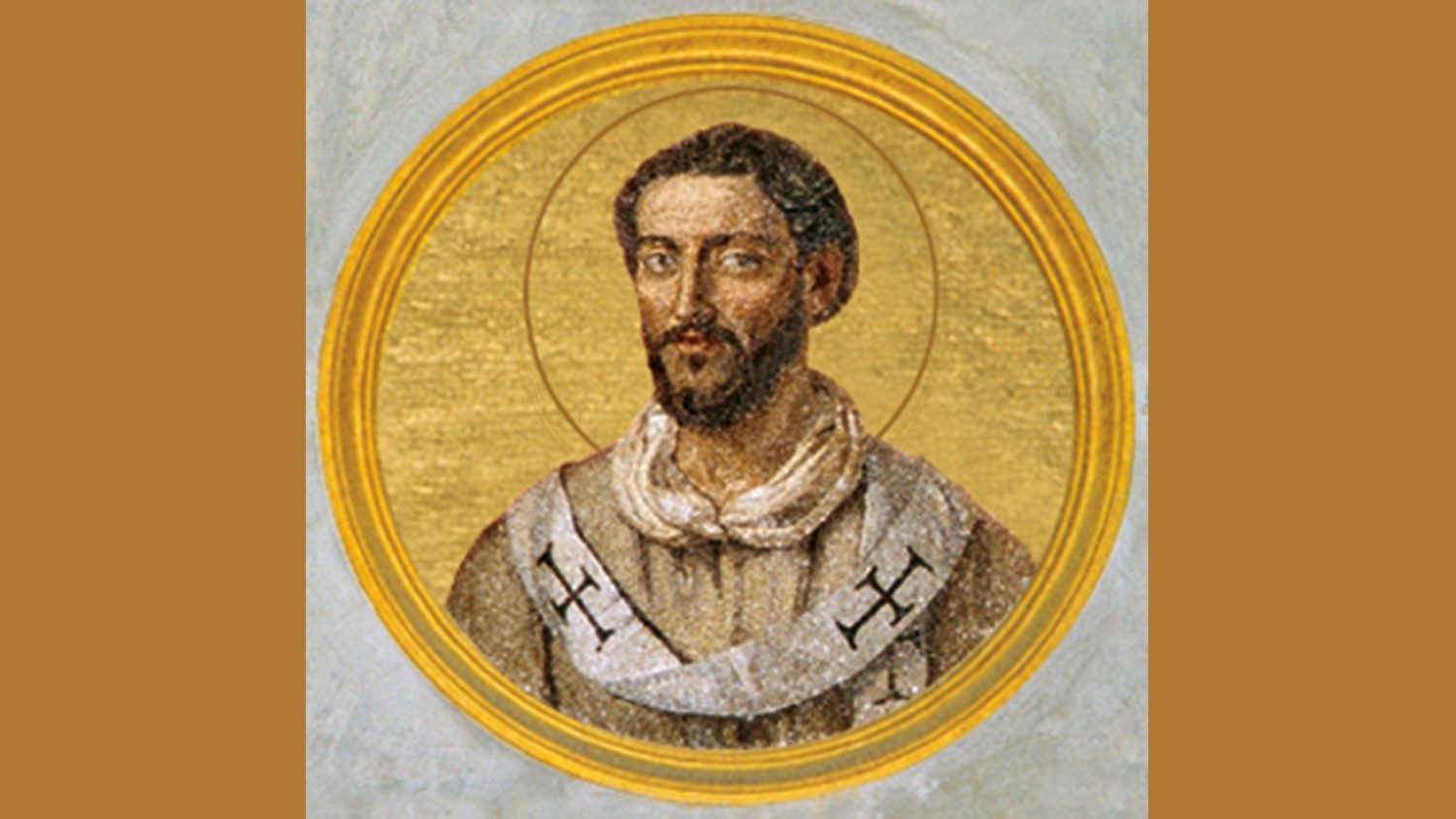 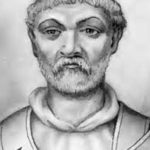 Caius was the pope of the Catholic Church for more than 12 years and the 28th man elevated to this position. He used both the names Caius and Gaius before and after becoming pope. The Church recognizes Caius as a martyr who died by beheading.

The future Pope Caius was born in the ancient city of Salona, which is now called Solin. He used both the name Caius as well as Gaius as he shared his name with his father. There is some confusion as to whether he was the same Caius who established a church in this area. That Caius lived in Salona with his brother Gabinus and built a home that they also used for religious services. Some historians believe that this was not the same Caius and that it was another man who later became a Roman governor.

As pope, Caius quickly began establishing rules and issuing papal decrees. One of those stated that men could not become bishops unless they served in other roles first, including subdeacons and priests. The pope also wanted to give parishioners more stability, which is why he divided Rome into multiple districts and gave control of each one to a specific bishop. Though Diocletian, who was emperor at the time, pushed through anti-Christian measures, Caius continued expanding the reach of the Church through the construction of new buildings. He also built and expanded several of the cemeteries in Rome.

Feud with Diocletian and Death

Diocletian became emperor just one year after Caius became pope. Though he was tolerant of the pope for a time, he quickly grew to dislike what he stood for and his teachings. Legend claims that Caius was so afraid of the emperor that he moved from his residence to the catacombs and began holding services there. Stories published in the later centuries claimed that the pope was persecuted for his beliefs by the emperor and died as his hands. Diocletian was also responsible for the martyrdom of several future popes. Some historians now think that he died of natural causes due to the persecution he felt during his papacy and that Diocletian did not turn on Christianity until years later.

Like other martyrs buried in the catacombs, the body of Caius was moved to the Catacombs of Callixtus. Added to his burial spot was the papal ring that he wore every day, which he used to seal official documents. This spot still features the epitaph inscribed on his tombstone when he was buried. One of his former homes became a church in the 17th century and remained open to the public for more than 100 years until the Italian Ministers of Defense ordered the building torn down in 1880. The spot where that church once stood is now home to the Ministry of War. His body was then moved to a chapel built by a noble family in Rome. As Saint Pope Caius, he now shares a feast date with Saint Soter. Both men and their feast days were removed from the General Roman Calendar in the 1960s. Parishioners in Venice dedicated the Church of San Gaggio in his honor.

*Caius was born in Salona, Dalmatia, which was in the Roman Empire.
*He was born circa 245 in a small and ancient city.
*The pope died on April 22, 296.
*Church records allege that he died as a martyr and was beheaded by Diocletian.
*His papacy began on December 17, 283.
*The papacy of Caius ended in 296 when he died.
*Marcellinus became the next pope just a few months later in June.

*The spot where Caius and his brother built a church is now home to the Church of Santa Susanna. This led to some calling the pope the uncle of Susanna.
*It is possible that Caius lived and worked in the catacombs for several years. Christians at the time frequently visited those spots as a way to honor the martyrs and other leaders buried there.
*As Caius was not listed as a martyr until several years after his death, he was removed from the official records but still listed as a saint.
*Saint Pope Caius has a feast day on April 22 every year, which is also listed as the official date of his death.
*Drawings of Caius depict him as a serene man with a slight scowl on his face and a long, white beard. Some of those drawings were completed during his papacy.